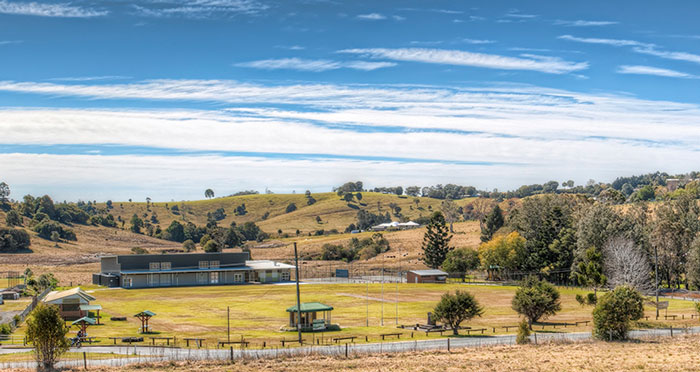 Beechmont is a small country village nestled between the Lamington Plateau and Tamborine Mountain.

It is a popular destination for bushwalkers who travel through the village to reach the Binna Burra section of Lamington National Park. Hangliders and paragliders also frequent the area, with Rosin's Lookout a popular launching point.

Beechmont is now home to some 840 people. Beechmont State School, Graceleigh Park and the Beechmont Community Hall are focal points of the local community.